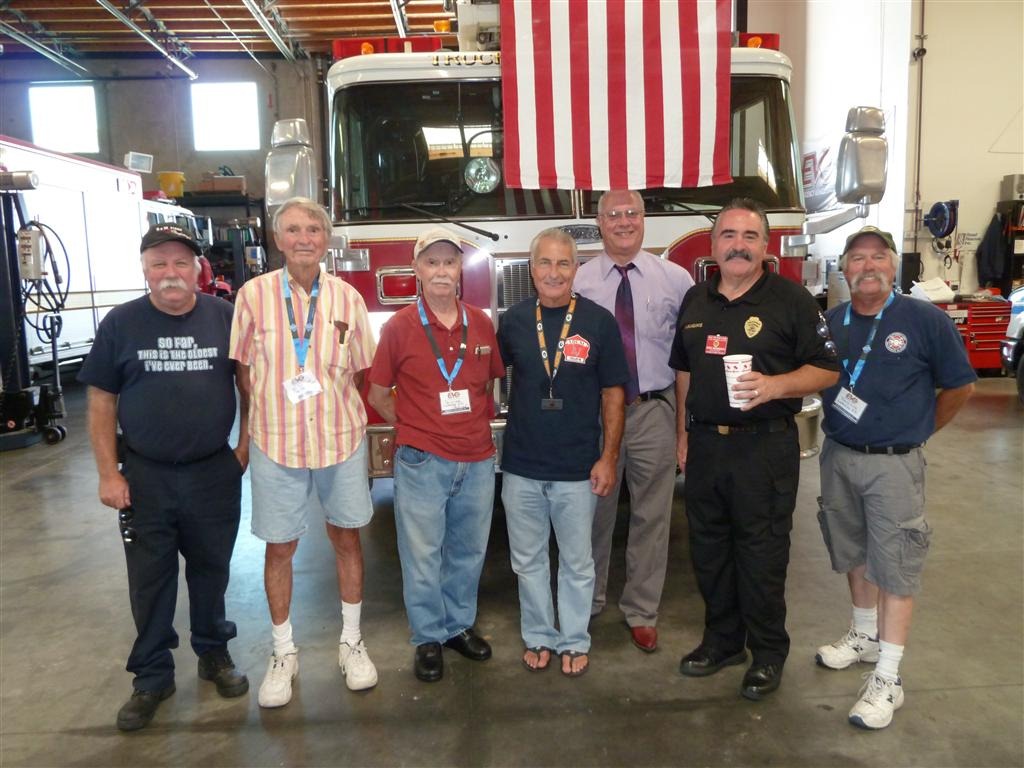 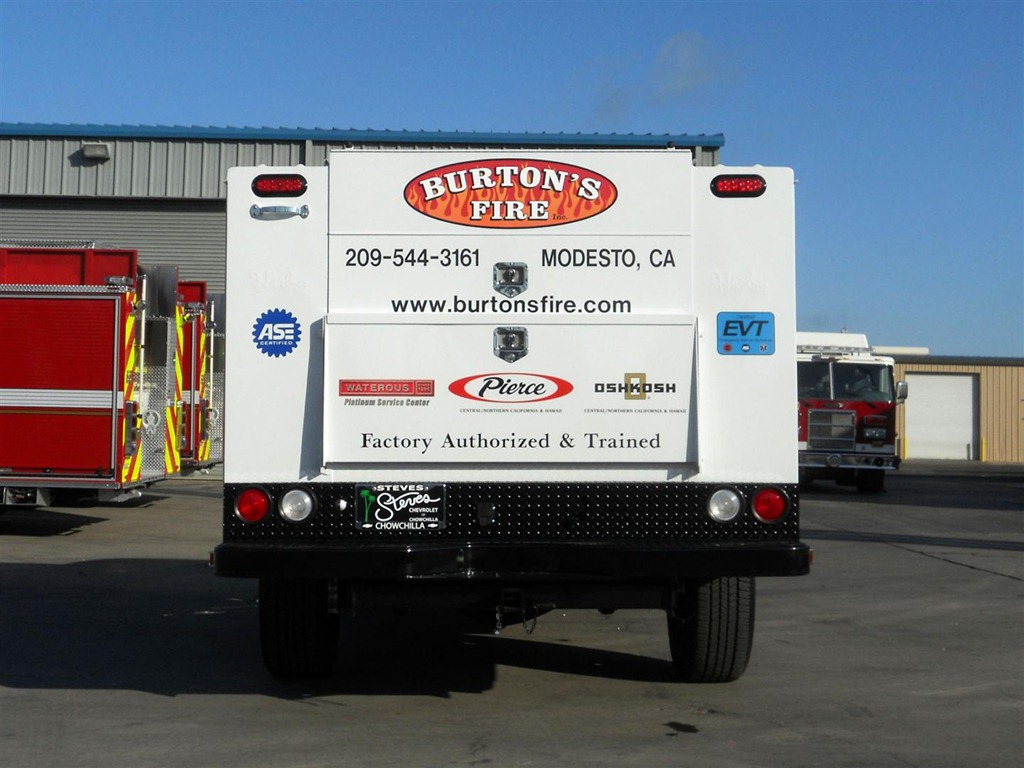 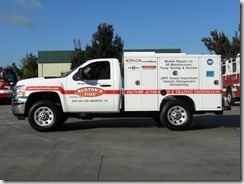 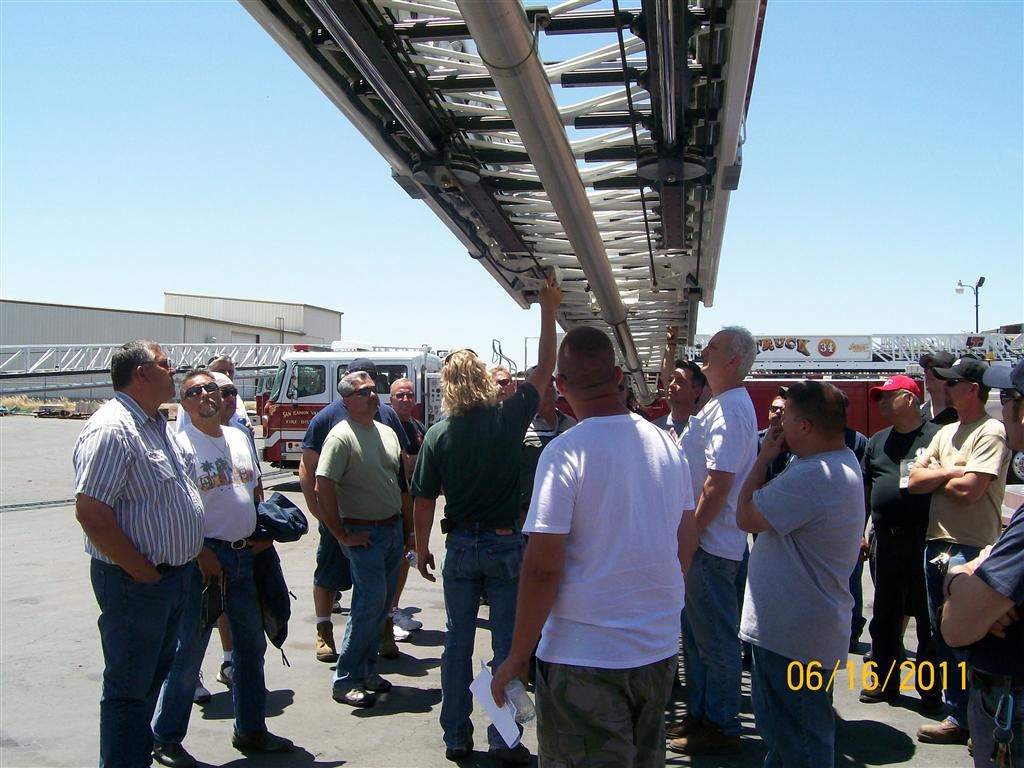 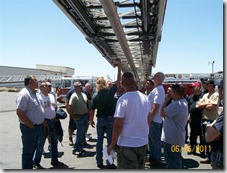 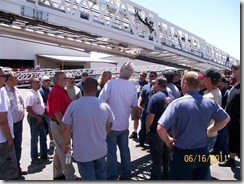 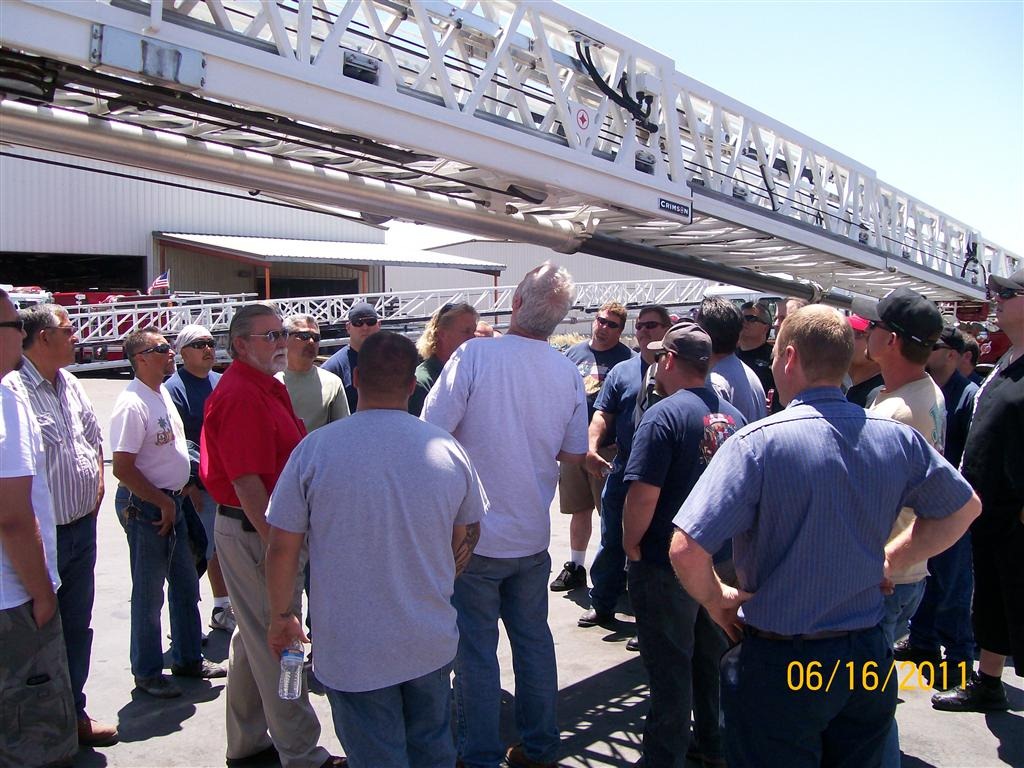 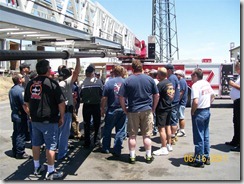 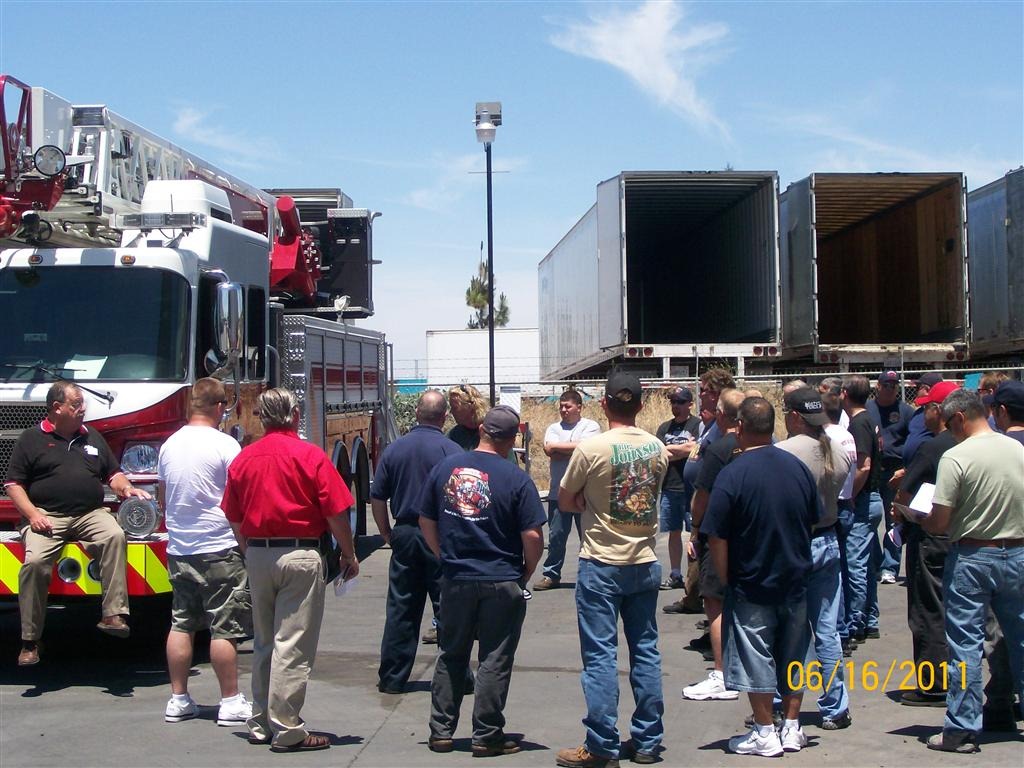 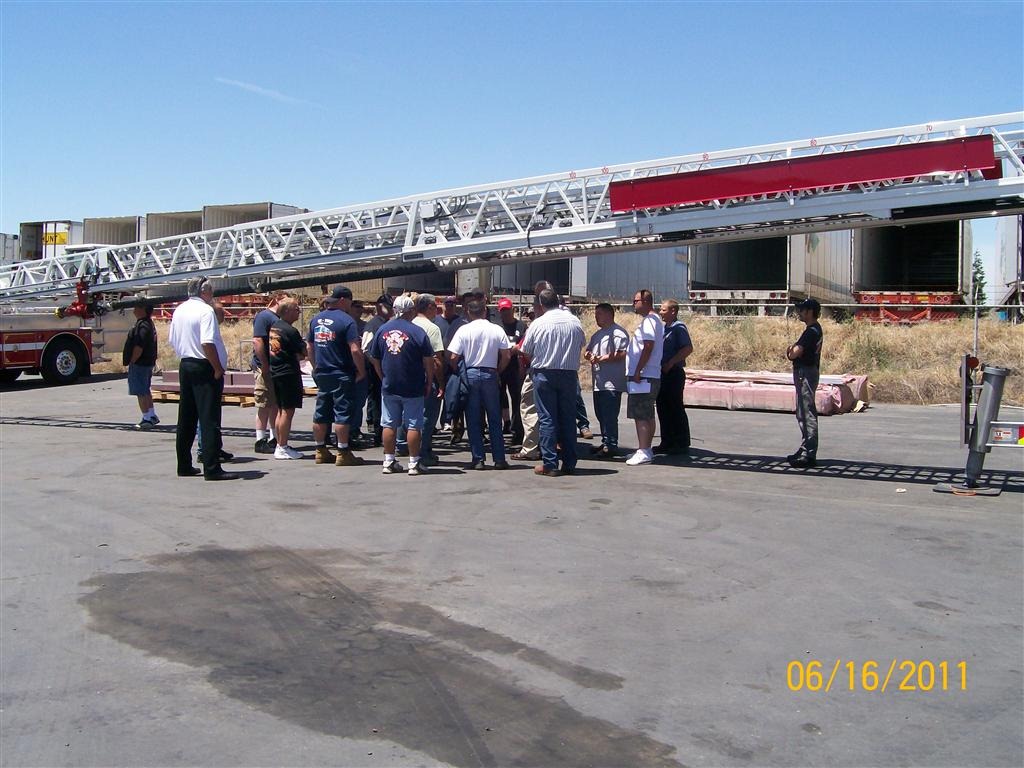 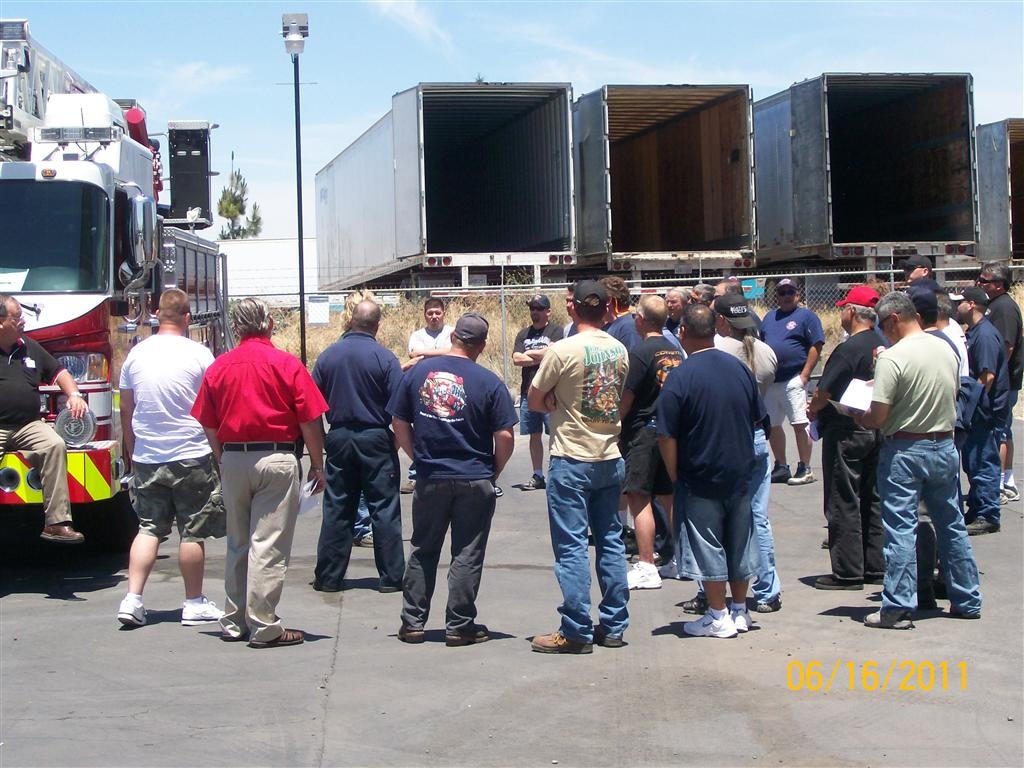 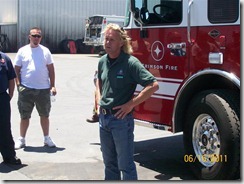 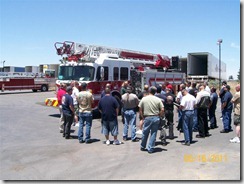 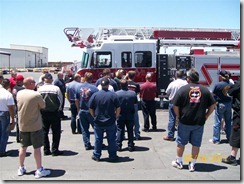 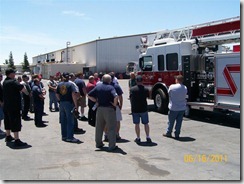 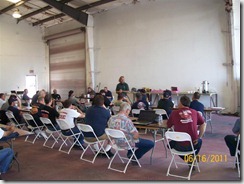 A great deal of emphasis is placed on maintaining the condition of apparatus and equipment used by fire personnel. What about the people who maintain and repair the vehicles and equipment? What level of training have they received to keep a sophisticated, expensive piece of machinery in proper operating order? Unfortunately, the contributions of emergency maintenance personnel are often overlooked. The need for training, education, and recognition is the same as it is for emergency and rescue personnel.

While it would be difficult to state that someone invented the Mechanics Section, it is not hard to say that a need created the first organization of Fire Service Mechanics in California.

Francis Newcombe, then Chief of the Crest Forest Fire Protection District, did recognize the benefits a fire department could derive from such an organized group. In 1966, Chief Newcombe’s fire department did not have a paid mechanic, but did have a Captain charged with the responsibility of equipment maintenance and repair for twelve fire stations.

Chief Newcombe thought about having to go to neighboring fire departments when local fire suppression efforts outstripped the resources of a single fire department. If the system worked for emergency services, why not fire service mechanics? Chief Newcombe’s idea was one of fire service mechanics helping one another when their problems were too difficult for one man (and not always a mechanic by trade) to handle. So, through the efforts of Chief Newcombe and then Captain Ken Roberts, the first fire service mechanic organization was created in San Bernardino County with 12 agencies participating. The first meeting resulted in the election of Ivan “Pep” Richardson of the San Bernardino Fire Department as President, Roy Smith of the California Division of Forestry as Vice President, and Bill Wirth of the Fire and Rescue Division of the CA Governors Office of Emergency Services as Secretary/Treasurer (Bill held the title of Secretary for seven years and upon his move to Sacramento as head of Maintenance for OES, became the President of the Northern Section). Word spread quickly. Within six weeks, departments from Riverside and Orange Counties had fire mechanics attending the second meeting. The third monthly meeting of this group witnessed the name change from “San Bernardino County Fire Mechanics Group” to “Citrus Belt Fire Service Mechanics Association”.

The CALIFORNIA FIRE MECHANICS ACADEMY (CFMA) began in 1970 with a small group of men volunteering their time to train emergency maintenance personnel through classes offered once a year at the academy level. This program has been sponsored by the California Fire Chief’s Association (CFCA) and has grown accordingly as they sought to provide recognition for the education, training and experience of fire apparatus mechanics.

“To establish a professional development and training program that will lead to certification by a certifying agency of fire apparatus mechanics based on a system utilizing academy instruction and supervised/structured testing.”

In the spring of each year, the California Fire Mechanics Academy brings together fire mechanics, civilian mechanics, and firefighters from throughout the nation to learn new skills and to expand their knowledge of skills already acquired. The one-week academy is a combination of workshops, seminars, hands-on training, and in-depth classes designed to accommodate all skill levels in the field of fire apparatus and equipment maintenance. Levels of instruction vary from entry-level theory classes through CA State Certification classes involving 36 hours of intensive instruction and homework.

The very first California Fire Mechanics Academy was held April 12 through 16, 1971 at the LeBaron Hotel in San Diego, CA. Opening greetings and well wishes were given by then San Diego Fire Chief Leonard Bell. At that time it was called the “Fire Service Mechanics Workshop” and offered six classes for the entire week. There were 119 registered students participating in the first academy representing 32 northern CA, 61 Southern CA, Nevada, Arizona, and Colorado Fire Departments. The importance of this first academy was recognized by leaders of our industry when the CFCA sent Edward W. Bent, Supervisor; Fire Service Training Program, Bureau of Industrial Education, for recognition of the Academy and offer a rousing speech at the closing ceremonies. Ed Bent and his associates organized and prepared the first workshop sessions. Today the Academy offers approximately 40 classes in three levels of Certification and routinely draws 400 or more students from across the Nation. Attendees have come from as far as the South Pacific, Germany, and Great Britain (U.S. Military Service personnel). Today, we are pleased to report that the Academy has moved into its’ new permanent quarters at former McClellan Air Force Base in McClellan, CA ( Sacramento, CA area).

The above information was compiled from multiple sources and arranged, not written, by NCFMA/SCFMA Liaison Officer Anthony D. Bulygo. My thanks go out to all who contributed to this lengthy historic view from which we evolved.